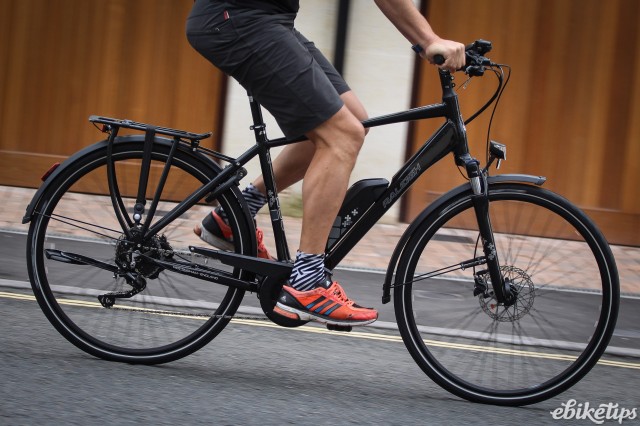 E-bikes now account for over a fifth of spending on new bikes, according to a new report from Mintel, with e-scooters also seeing rapid growth.

Cycling Industry News reports that the value of the UK bicycle market as a whole rose by around 44 per cent in 2020 to nearly £1.2bn.

This means around 9 per cent of UK consumers own an e-bike bike versus 7 per cent the year before.

In terms of whether this trend will continue, the report goes on to say: “Increased interest in environmental health and anticipated e-bike subsidies from the UK government could increase future growth in the e-bike market.”

The government announced that it would put together an e-bike support package in July last year and subsequently proposed subsiding purchases from this spring.

We’ve also reported on a plan to fund 'opportunity to try' e-bike schemes in key UK holiday destinations – the idea being that these experiences may encourage people to invest in a bike of their own.